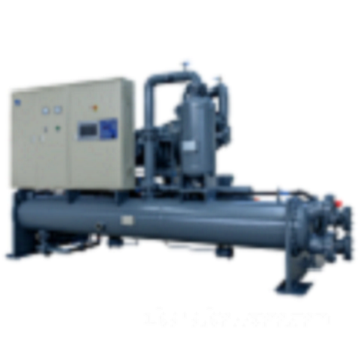 
As industry leaders, we offer a wide variety of Air-cooled chillers in screw and scroll range. offers the ideal air-cooled chiller solutions equipped with cutting-edge technology, using environment-friendly refrigerants. Our Air Cooled Chillers are highly energy-efficient and easy to install with a compact footprint.

Our company was established in 1996 as Ebara major production base of cooling & heating products.

Our products, technologies, research & development, management and quality control are synchronized with the Japanese Headquarters.

Our market share of absorption chillers in China has been in the first place since 2012, while China has the world's largest demand for such products.

Our products have been exported to Japan and other countries.

>>> Over a Century of Challenges & Continuous Innovation 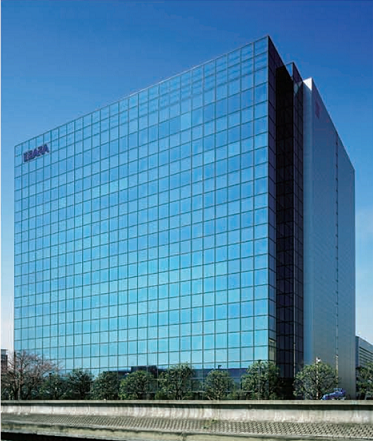 1952: Started the production of cooling towers

1962: Started the production of absorption chillers

1979: Started the production of screw chillers

2009: The RTVF ultra-efficient centrifugal chiller using the new refrigerant was successfully developed, with a COP of up to 7.9

2015: Delivered one of the world's largest high-pressure pumps to a seawater desalination plant in San Diego, USA

2017: Delivered one of submersible motor pumps with the world's highest output capability to Las Vegas, USA

2020: Developed the low temperature refrigeration unit with the combination of absorption and centrifugal chillers

Email to this supplier